After a century of suffrage, it's still a fight for justice! 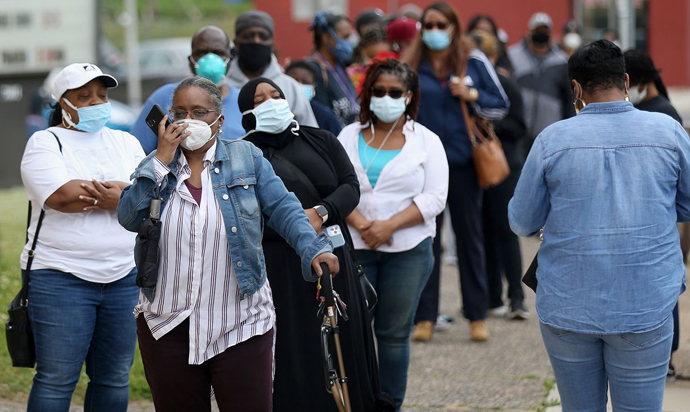 It’s been 100 years since U.S. women won the legal right to vote. We honor those suffragists of all races, both well-known and forgotten, who persevered through beatings and arrests to win passage of the 19th Amendment. But there is still a long way to go!

In this unprecedented year of pandemic, polarization and protest, people of color and poor voters face severe obstacles: closed polling places, long lines, dysfunctional ballot systems, no vote for prisoners, ID requirements, and a sore lack of radical candidates worth voting for! Such problems are not new. 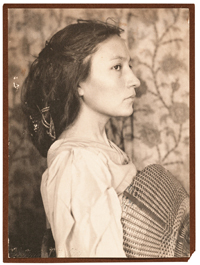 Though official history portrays the suffrage movement as nearly all white, Black women and other suffragists of color played key roles while also confronting racism within the movement.

When Black men got the vote during Reconstruction, Black women armed themselves to protect the polling stations. In 1913, the first national suffrage march ordered Black women to the rear, but Ida B. Wells, Nellie Quander and others insisted on joining their regional delegations.

The matriarchal, democratic structure of Native American societies directly inspired the suffrage movement, but the original inhabitants of the continent were excluded from the 19th Amendment because they were not defined as citizens until 1924. Even then numerous states denied Native American voters - the last to concede was New Mexico in 1962.

Asian American women, such as Mabel Ping-Hua Lee, were part of suffrage efforts. But the Chinese Exclusion Act prevented Chinese immigrants from becoming citizen voters until its repeal in 1944. Latinas also fought for the vote, but many Spanish-speaking voters couldn’t exercise their rights until the 1975 extension of the Voting Rights Act outlawed discrimination against “language minorities.”

The current Black Lives Matter movement shows that legal rights have little weight if police murder and systemic racism bar oppressed communities from respect, health, and survival. And every inequality hits racially oppressed women and LGBTQ people doubly or triply hard. Capitalism’s intrinsic racism and sexism won’t go away until the system itself is eradicated.

That is why Radical Women, as a socialist organization, will not support candidates of any capitalist party. Many people will be attracted by the historic entry into the race by Kamala Harris as Democratic Party vice-presidential candidate because she is the Black and Asian American daughter of immigrants. But a hard look at Harris’ record as self-proclaimed “top cop” who is backed by Wall Street shows she is no friend to people of color, women, LGBTQ folks, or workers. We need women leaders blazing a trail to dismantle capitalism, not upholding it.

Though many voters are desperate to remove the truly despicable Trump at all costs, it’s important to remember that Democrats far more liberal than Biden/Harris have undermined welfare, entrenched the poverty to prison pipeline, initiated imperialist wars, deported vast numbers of immigrants, and perpetrated voter suppression. 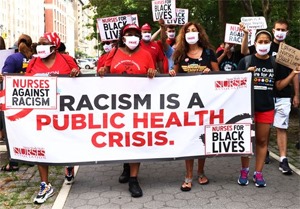 The real battle is in the streets!

Today’s historic Black Lives Matter uprisings are having a much bigger impact on the U.S. political system and culture than a change of guard in the White House. Across the country, Black women are in the forefront of these revolts and also in pushing for job safety and equal resources in response to the Covid-19 pandemic.

No matter who becomes president, the cry for justice must expand into a multi-racial, working-class, and feminist movement that can truly take down capitalism. With women of color in the lead and working-class fighters of all races alongside them, we can win the change we need.

We owe it to our foremothers and to the activists and essential workers fighting back today. It took outright rebellion to establish the vote and other civil rights – it will take a socialist revolution to make those votes and lives count. Join Radical Women in bringing those changes!