Election madness in the U.S. – symptom of a world in crisis 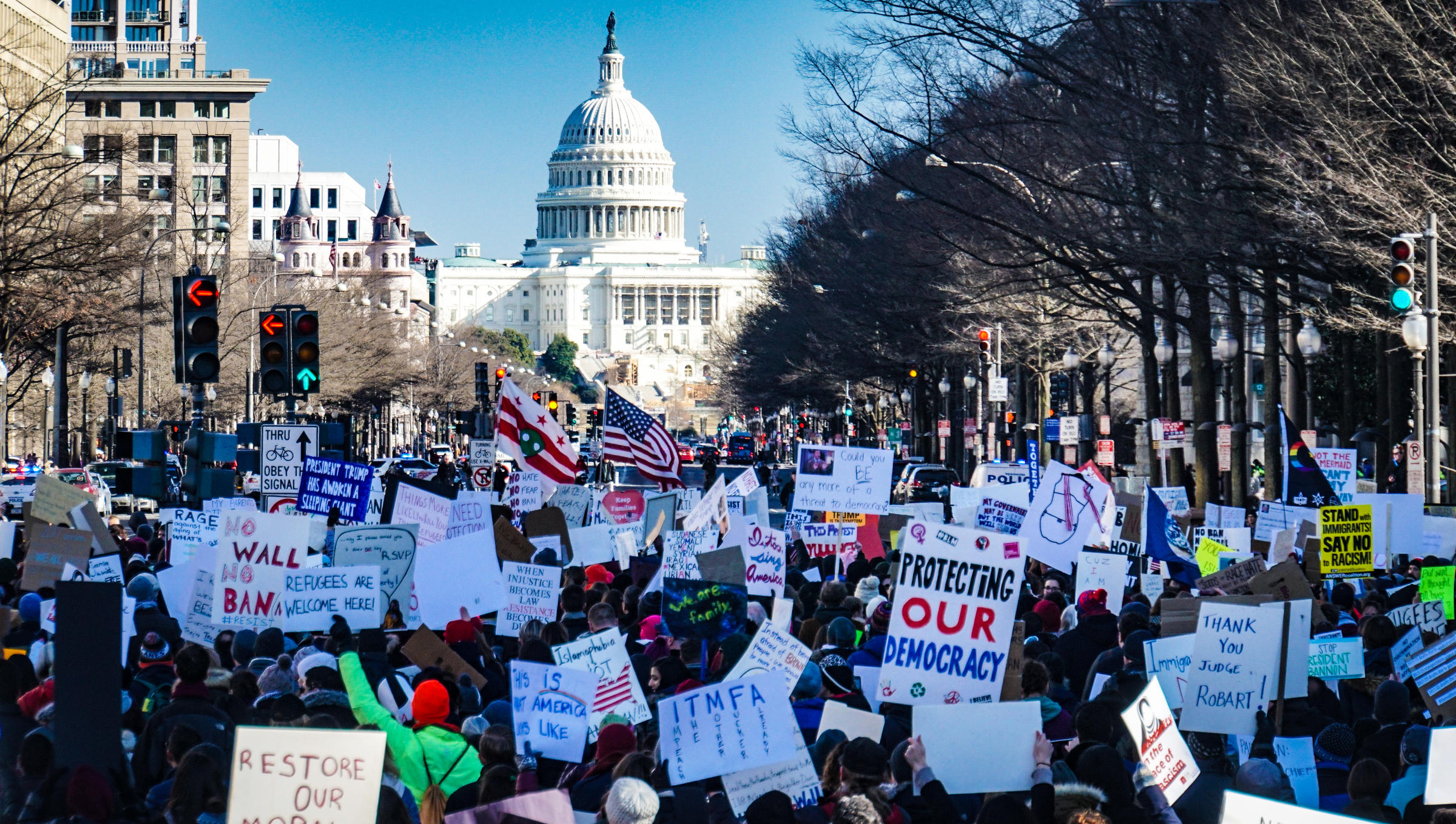 As the U.S. president threatens to steal the 2020 election outright, voting is taking place in an atmosphere of chaos, intimidation, polarization and uncertainty. And the world is watching.

What happens in the United States affects the rest of the globe profoundly. This is obvious when it comes to governmental foreign policy, from U.S. wars to economic sanctions. But it is just as true of what happens inside the country. As a positive example, this year’s Black Lives Matter uprising reverberated in racial justice protests from London to Athens, Tokyo, and Nairobi.

Increasingly, right-wing autocrats are in charge internationally, in Russia, Turkey, Poland, Hungary, Brazil, and elsewhere. Along with racism, strident nationalism and a disdain for democracy, they share an antagonism toward the rights of women and LGBTQ+ people. Trump is the political brother of these jingoists, and like them he is adamant about retaining power. Also like them, he both encourages and relies on far-right thugs in the streets.

What fuels the rise of the right? The multiple crises of the global capitalist system, which its ruling classes have no “kinder and gentler” solutions for. In the 21st century, a pandemic runs riot, economies flounder, massive poverty persists, the planet burns, and for much of the world’s population human rights remain a dream.

The only solutions that will benefit exploited and oppressed working people in the U.S. and internationally will be those fought for and won by these people. As Karl Marx and Frederick Engels wrote, “The emancipation of the working class must be the work of the working class itself.”

Because the problems caused by dead-end capitalism are international, so is the fight to resolve them to benefit the world’s vast majority. International working-class solidarity is key to confronting the challenges of the present and winning the socialist future we need.

As is said, desperate times call for desperate measures. If Trump does attempt to flout the result after Election Day, rank-and-file unionists should demand that a general strike be called. And, regardless of the election outcome, it is time to work toward forming labor and community self-defense committees to protect protesters and strikers from ultra-right gangs.

Whoever is sworn in as U.S. president on January 20, the struggle continues! And, to prevail, the world’s exploited and oppressed must overcome divisions and fight as one.