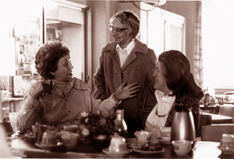 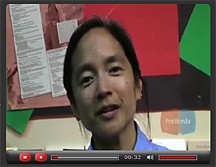 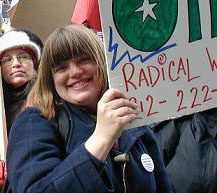 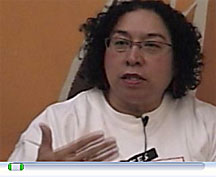 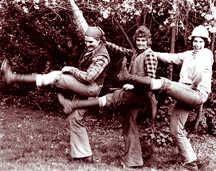 In the forefront of affirmative action at Seattle City Light: article and video interviews

Preamble to The Radical Women Manifesto 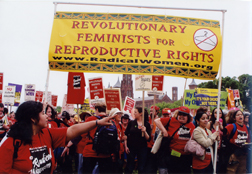 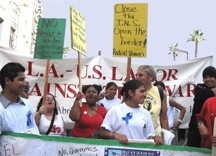 
RW in the Freedom Socialist newspaper

Australian feminists speak out for Julian Assange, 31 May 2012 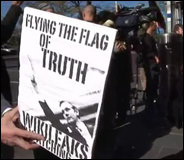 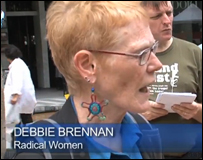